If you’re one of those people who can’t live without watching  football on the weekend, we’ve prepared this article especially for you!

Thanks to smartphones and thousands of mobile apps that exist these days, watching your game doesn’t have to be limited to the TV in the living room, but from wherever you are.

If you still haven’t found your favorite app to track your football team, don’t worry, we’ve brought you a list of options!

How to watch live football in the United States

To watch live football in the United States you will need to research and choose which app best fits your tastes and favorite teams.

We have put together a large list of applications that can be used both to follow the season of your favorite team as well as to watch movies, series and soap operas.

Check below a list of applications that we have separated exclusively for the readers of our site! 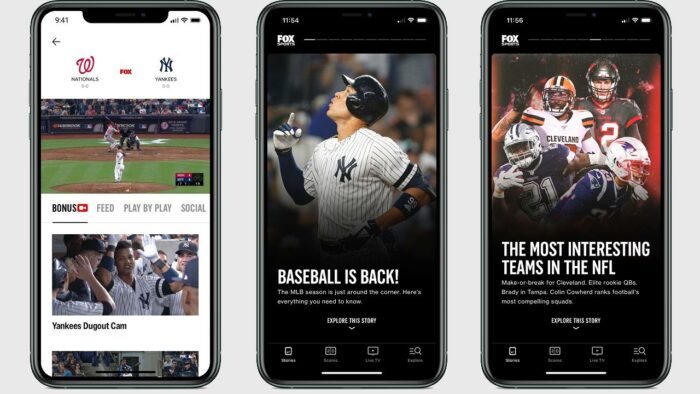 With the FOX Sports app, you can enjoy live the best competitions in the world such as the Copa Conmebol Libertadores, UEFA Europa League, Bundesliga, Superliga Argentina, WWE, Formula E and all our exclusive programs. You also have access to news, results, real-time statistics and much more. 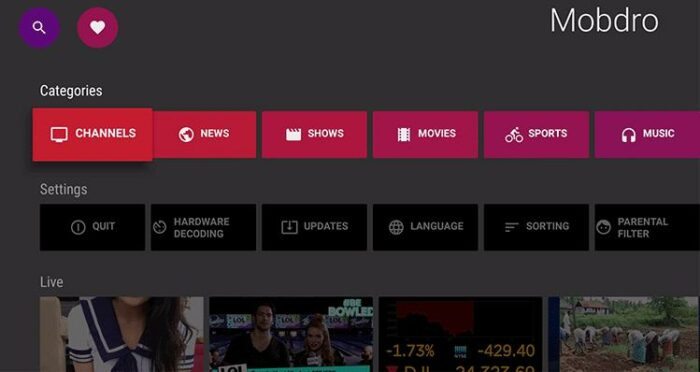 Mobdro is an open-source application developed by the company of the same name, which allows you to stream videos from television channels directly to your mobile phone, computer or Smart TV. The app is available for Android devices. To install, it is necessary to download an apk available on the product’s official website, as it does not appear listed on the Google Play Store. 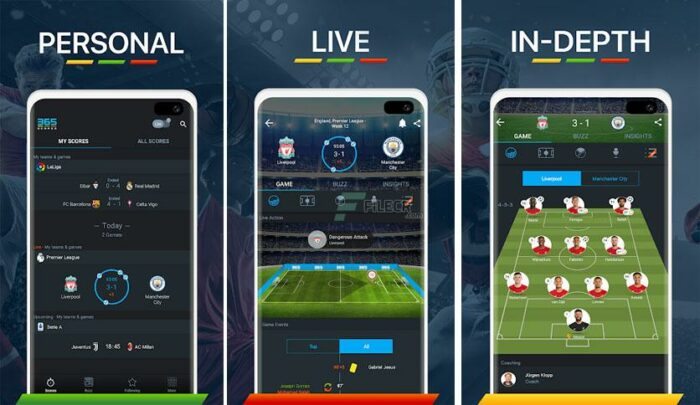 365scores is a sports app that specializes in offering the latest football news, regardless of your favorite country, club or league. In fact, you can even follow different teams from different leagues. 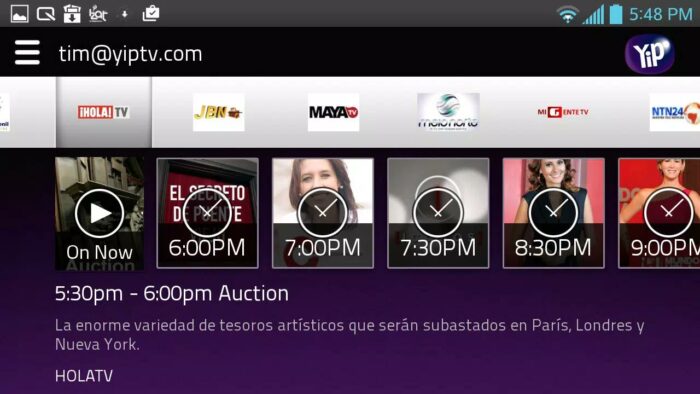 With the YipTV application you will have access to more than 60 Latin American television channels and you will be able to watch football matches happening in several South American countries in real time. In addition, the app also has on-demand music and movie channels.

ESPN App is one of the best sports apps on the market. The app gives the sports fan up-to-the-minute results and the latest news, as well as the best ESPN videos from around the world. Sign up and customize the ESPN App to receive results alerts and news from your favorite teams and leagues! 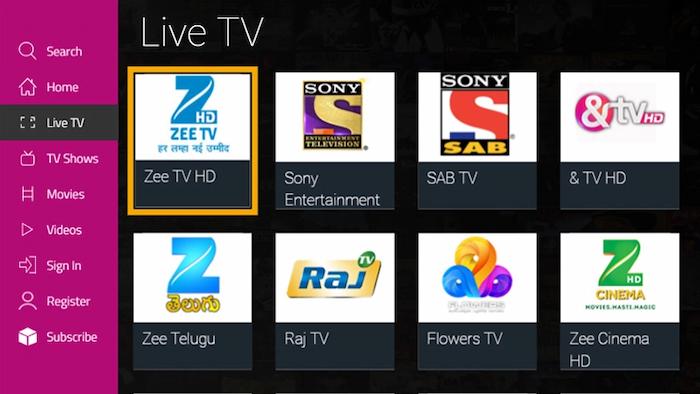 Uktvnow is an amazing app with which you can watch any TV channel in the world, directly on your smartphone. You don’t need to create an account or enter signal codes to use Uktvnow. Just select the channel you would like to watch and start enjoying programs from anywhere in the world. And, if you don’t know what to watch, Uktvnow gives you access to TV programming so you can see what’s on and when.

LiveScore keeps you up to date with the latest results and live sports. From soccer goals to cards, games and final results. The app also features real-time notifications, competition details, football expert reviews and much more! 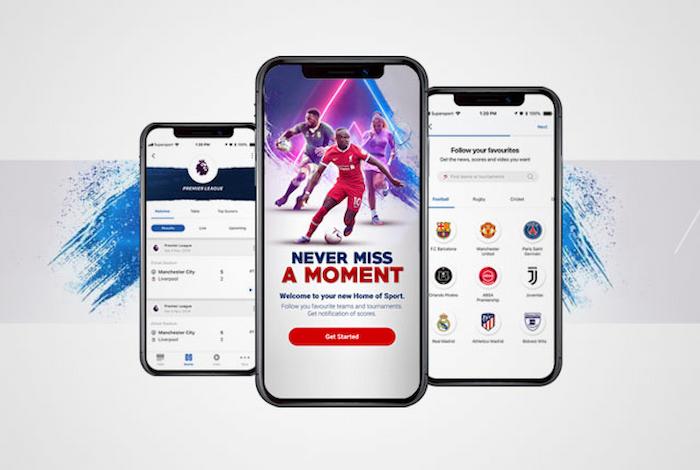 The SuperSport app, available for Android and IOS users, is a personalized app that lets you follow world championships wherever you are. The main focuses are football, cricket, rugby, golf, tennis and motorsport, but there is plenty of other content to keep you glued to your mobile device. Plus, with SuperSport you also get the latest news on your favorite sport, scores, results, games, schedules and other things. 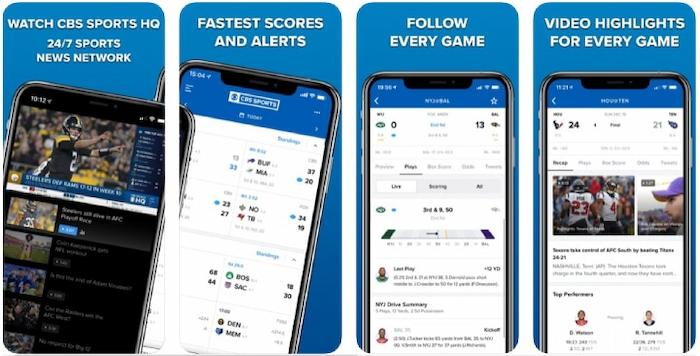 The CBS Sports app was made especially for sports fans. This application is a true source of news, scores, real-time information and much more about this universe. With CBS Sports you can stay on top of all live sporting events from CBS, CBS Sports Network and Paramount. On top of it all, the CBS Sports app offers top-notch access to games from the NFL, UEFA Champions and Europa Leagues, the Masters, the PGA Championship, SEC on CBS, March Madness, PGA Tour, the National Women’s Football League, WNBA and a lot more!

Despite being an app with a greater focus on series and movies, with IFlix you can also have access to football games and follow your favorite team live and from anywhere! IFlix is a free app available for Android and IOS! 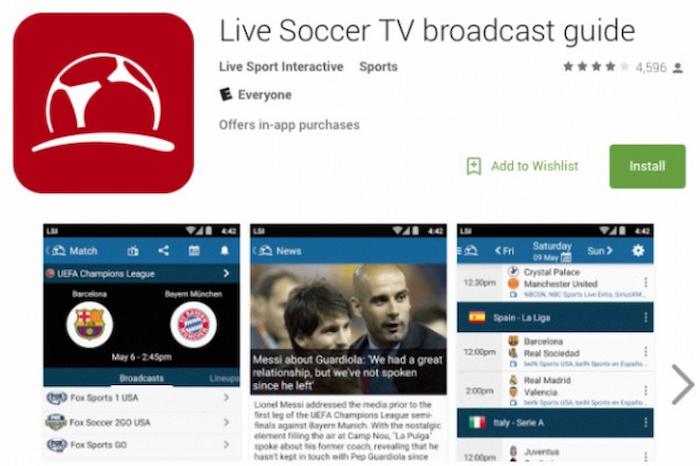 The Live Soccer TV app is the iOS and Android platform for LiveSoccerTV.com – a soccer website that has a TV guide resulting from a meticulous investigation, the website also compiles listings with broadcasts, TV rights, games scheduled, Live scores and football news since 2004. In addition to listing all legal and official broadcasts, you can also view all live game results, starting teams, game stats and events, as well as live text commentary. Stay up to date with global football news and the hottest topics in the news. 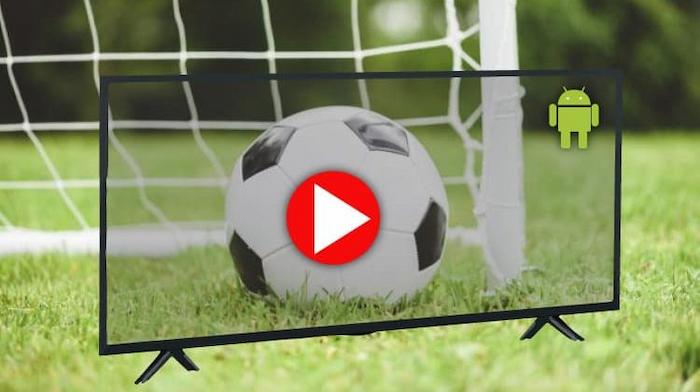 This app is considered essential for football fans, Live Football on TV notifies about competitions, personalized programming about your team, game alerts and also presents information quickly and clearly. 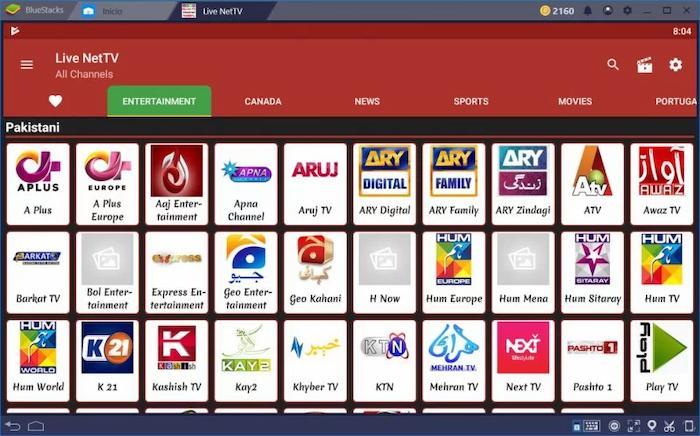 Live NetTV app is an Android platform that provides more than 800 live TV channels for users. In addition to being able to watch your football games, the app also features channels in various categories such as news, movies, sports, entertainment, cooking, kids and more.

AOS TV APK is one of the most immeasurable entertainment content producers such as TV shows, sports, cricket and football, news, latest movies, science and animals. Before the introduction, let me ask you one thing first. Ever thought about needing to find all your favorite movies, music, videos and more in one place? Well, the AOSTV app is designed just for your needs.

And these were the apps we separated for the readers of our site who are passionate about football!

We hope you have found the best app to watch football matches, keep up with the news and cheer your favorite team a lot! 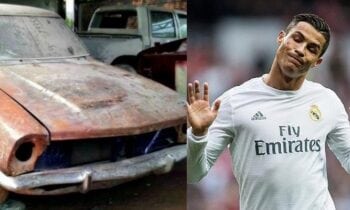 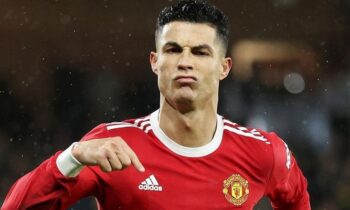 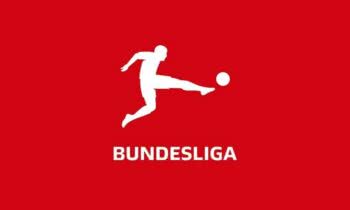 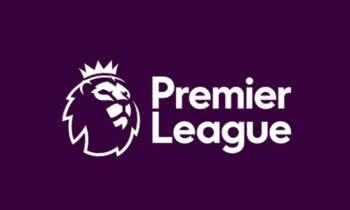